*Starting holiday costs per person, two share, for low seasons (A$). Seasonal surcharges apply outside of low season. As prices vary based on travel dates, be flexible with dates to get the for the best deals! Vehicle Hire conditions apply (request Vehicle Hire Inclusions Sheet, also provided with Costings). Subject to limited availability at these prices, after which higher prices apply, book now.  Some governments and service operators have Covid vaccination requirements. Subject to Booking Conditions, see Important Information before booking. © DISCOVER AUSTRALIA Booking Code: mp69

This package may become available again in the future and will be displayed here when available.
We apologise for any inconvenience. Check out our other great live deals. 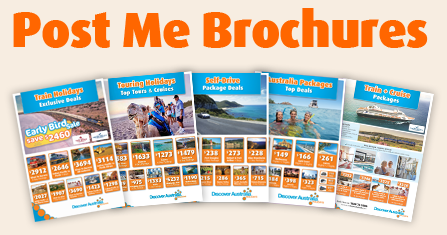